AN ICON of the Esk community has been named 2020 Somerset Citizen of the Year.

AN ICON of the Esk community has been named 2020 Somerset Citizen of the Year.

Estelle Drynan was honoured at the annual Somerset Australia Day Awards in front of more than 250 people at Somerset Civic Centre.

Toogoolawah State High School 2019 Captain Jed Hall was named Young Citizen of the Year, while the Lions Club of Fernvale was crowned Community Group of the Year.

“She volunteered with Meals on Wheels for more than 25 years and has worked with show societies at local, regional and state levels.

“Estelle is also a proud supporter of the Esk QCWA – she’s a genuine community all-rounder.”

“He volunteers with a host of groups and events including the Toogoolawah Progress Association, Somerset Rail Trail Fun Run or Ride and Esk Garden & Lifestyle Fair,” Cr Lehmann said. 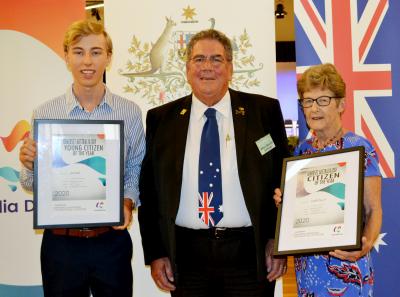 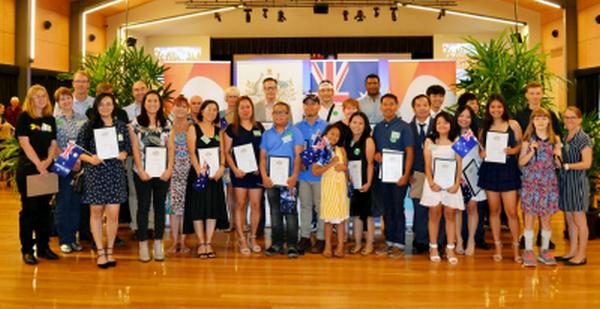