Upgrades to the Lowood Swimming Pool are in full swing.

Works are expected to be completed in time for the next swimming season in September.

The Lowood Pool – Safe and Fun for Everyone project is jointly funded by the Queensland Government’s South East Queensland Community Stimulus Program.

Upgrades to the Lowood Swimming Pool are underway. 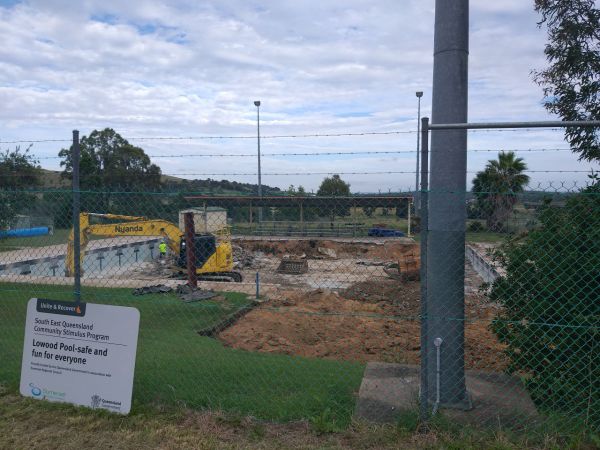 Share in the stories and memories of Johnny O’Keefe with his daughter, Vicky O’Keefe, at an upcoming performance at the Somerset Civic Centre in Esk.

The show, the Johnny O’Keefe Story, will showcase Australia’s Pioneer of Rock and Roll, featuring a moving duet with the man himself on the big screen, the number one gold record song, I’m Counting On You.

Vicky, a distinguished musician, landed herself a contract with Warner Publishing and RCA records releasing three successful singles and went on to support several artists including Rick Nelson, Suzie Quatro and America appearing and singing on many high-profile television shows around Australia.

Keeping her father’s memory and music alive with her tribute shows, Vicky’s passion for singing and performing will be highlighted during the performance at Esk on Saturday, 21 May at 7pm.

Tickets cost $35 for adults and $35 for concession holders.

Book your tickets via https://bit.ly/3kAORW6 or visit the Somerset Civic Centre box office from 10am to 4pm, Monday to Friday.

The Somerset Civic Centre is owned and managed by Somerset Regional Council.

Vicky O’Keefe will perform at the Somerset Civic Centre in Esk in May. 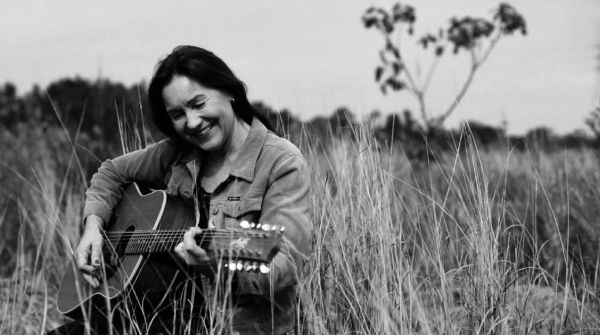 Somerset rates due by end of May

Somerset ratepayers have until Tuesday, 31 May to pay their current rates notice.

Somerset Regional Council has given residents an additional eight weeks to pay their notice to assist residents post severe flooding across the region in February.

“By default, this means that the applicable 15% discount is also extended meaning an additional 56 days to take advantage of the discount,” Cr Lehmann said.

The extension formed part of a broader economic stimulus package implemented by Council.

Free Weed and Pest Management Workshop on offer in Somerset

Somerset primary producers are invited to a free workshop on weed and pest management.

Somerset Regional Council is hosting the workshop which will be held on Wednesday, 18 May from 3.30pm to 5pm at the Toogoolawah Golf Club.

To reserve your place visit www.somersettickets.com.au

The free workshop is funded by the Local Economic Recovery Program which is jointly funded by the Commonwealth and Queensland Governments and administered by Queensland Reconstruction Authority under the Disaster Recovery Funding Arrangements. 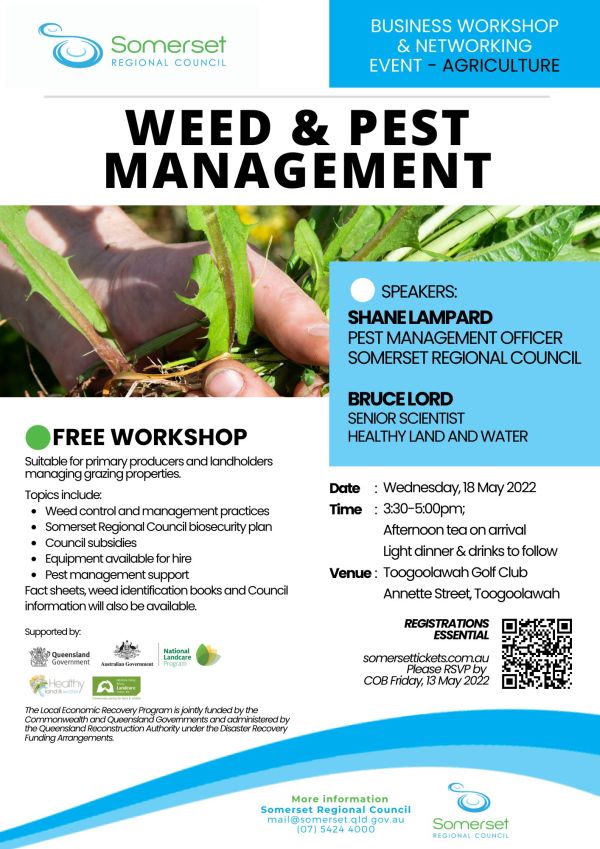