History and Profile
Back 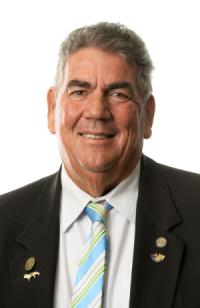